Preventing electrical fires is not often read up on, but it’s a good idea to get to grips with what to do if you are ever in the situation or how you can prevent them before it happens.

Why Should You Know About Preventing Electrical Fires?

By improving your knowledge about electrical safety and electrical fire prevention, you are protecting yourself and your family as well as your property and all of your belongings. House fires can be devastating, and it’s not uncommon for them to be caused by faulty appliances or careless accidents.

Regardless of home insurance some things are irreplaceable, family heirlooms and personal creations can get lost in a house fire and not in all circumstances are they replaceable. So by reading up and familiarising yourself with ways to prevent electrical fires you have the best chance of protecting your home and family from house fire devastation. So if you want tips on how you can improve your electrical safety knowledge, then keep reading!

This is the first big warning that your appliance has been worn out and almost reached the end of it’s usage time, this applies to kettles, tv’s, computers, virtually any electrical appliance.

Frayed or damaged cords that allow you to see the contents of the wiring are extremely hazardous, they’re a shock hazard if they’re touched. As well as this they have the ability to cause fires if in close proximity of sensitive materials. 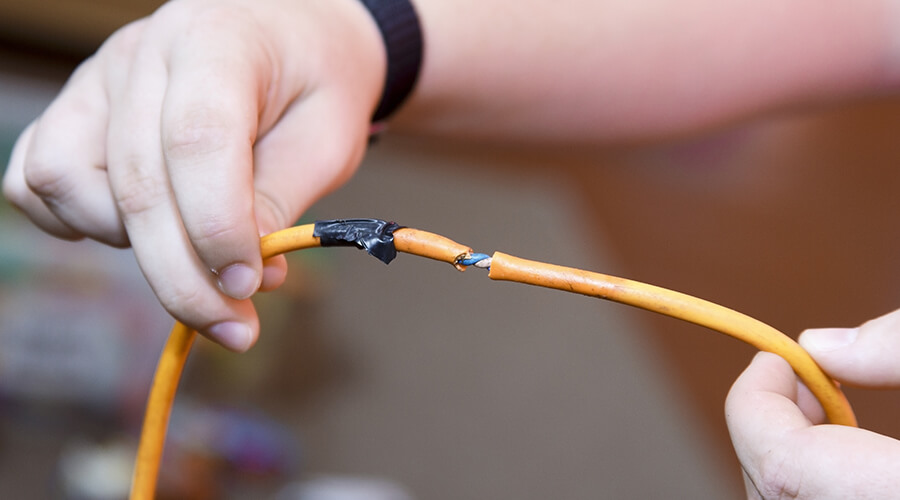 Pull Out Your Appliances By The Plug And Not The Cord

It’s extremely dangerous for you to pull out any electrical appliances by the cord rather than the plug, by pulling the cord you create the risk of the cord splitting and breaking and exposing the contents of the wiring. By doing this, you have the chance of being electrical shocked.

No Electricity Near Heat Or Water

Although this is seemingly obvious, you should never keep any of your appliances in close proximity of any water or heat. This means no hairdryers in bathrooms, kettles near the sink or anything like this. Water and electricity do not mix well and are extremely dangerous when combined; they can cause extreme voltage shocks and even electrical fires so you should make sure that these opposite elements are kept as far away from each other as possible. 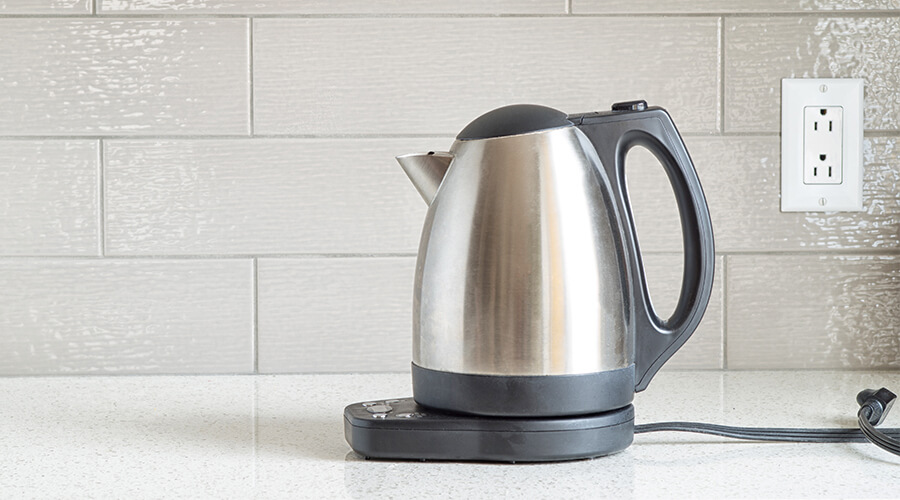 Only Use Extension Cords For Minimal Amounts Of Time

Extension cords are good for electrical emergencies or when it’s convenient, for example, if you need your laptop but your charger does not reach then an extension lead can give it the length to reach you. But extension leads should never be used for everyday use; they’re easily tripped over which can damage wiring or plugs as well as the fact they’re incredibly easy to overpower.

Plugging in too many appliances daily can cause your extension lead to overpower, this can result in high voltage electrical shocks or in serious cases it can even set fire to the plug socket. Quite commonly homeowners plug other extension leads into their existing extension lead which is a recipe for disaster so always limit the amount of appliances plugged into your extension cords as well as using them only when necessary.

Only Use PAT Tested Appliances

PAT testing is a service offered by electricians Milton Keynes; it involves testing the current in the appliance to ensure that it is safe to use. Most appliances can be visually assessed by an electrician whether it is safe to be used or not; However certain devices have to be tested to know for sure.

More often than not electricians will pat test all appliances just to double check they’re in safe working order despite a visual assessment. When working in a public building such as offices or a school all devices used within the grounds must be PAT tested before they’re used, this includes laptop chargers, computers and almost anything that you can plug in. Any devices that have not been PAT tested yet are being used on these grounds is against the law and can cause a lot of problems if they’re found to be faulty.

PAT testing only stands for a number of years too, after you appliances begin to age they need testing over again to ensure that they are still in a safe working order. Faulty appliances are the biggest cause of house fires so make sure that you have your home appliances checked out yearly by electricians. 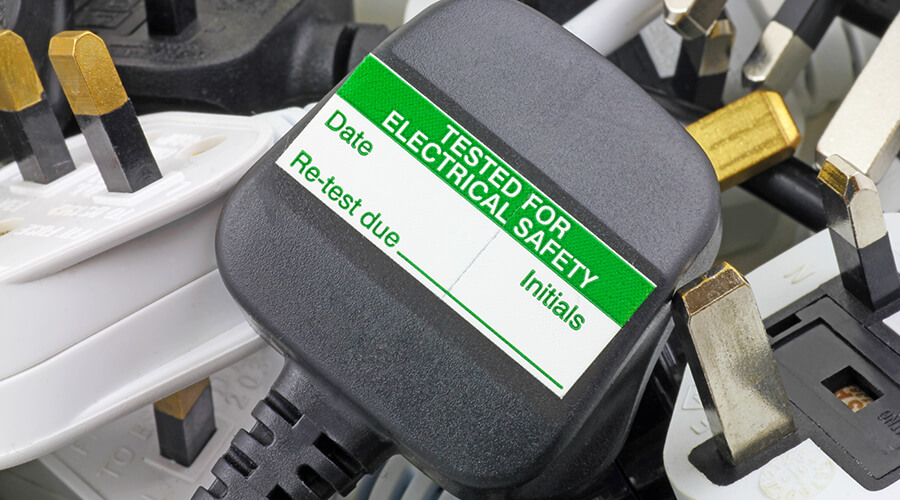 Electrical inspections should be carried out yearly to monitor the condition of your homes electrical wiring, these electrical services Milton Keynes are affordable and can save you money in the long run.

More often than not, people move into homes without checking its background such as its electrical and gas history. Dated households are more likely to have less efficient electrical outlets and wiring, simply because before the year 2000 a lot of homes electrical powering was way below the high standard it is now. If you move into a house and the electrics are dated, and there isn’t enough power in your home for all of your appliances it could end up blowing the electrics in the entire property – which then could be costly.

So it’s better to have yearly electrical inspections to reassure you and your family that everything is in working order, and if it isn’t that it can be repaired and replaced easier than it would be to repair the electrics within your entire home.

So by following these simple steps, you can protect yourself from the devastation of a house fire, although they are not necessarily common, it’s better to be safe than sorry. If you have any concerns about the electrics within your home then make sure to contact a qualified electrician who can address and resolve the issue for you – never attempt to fix any electrical issues yourself!

We hope that this article was helpful, if it was then why not share on social media?

What Do Commercial Electricians Do?

When it comes to commercial buildings, electrical safety is of utmost...

Why You Need Electrical Inspection And Testing

From your television and computer to your fridge and oven, all of the...